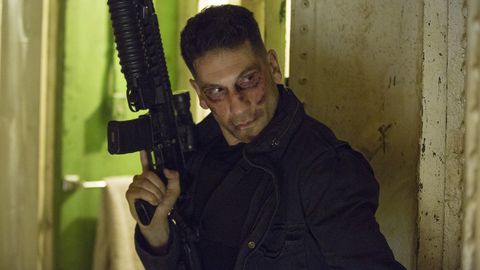 Marvel's bravest and most mature effort yet, even if it is let down in places by all-too-familiar misgivings.

How far would you go to protect the ones you call family? That’s the question The Punisher poses throughout its run, and it manages to reveal a surprisingly intimate, unflinching portrayal of a grieving Frank Castle and the people who surround him. While the show carries much of the same flaws as its Netflix brethren – lacklustre villains, meandering B-plots, episodes in desperate need of a shorter runtime – it also presents a wholly unique Netflix-Marvel outing. The Punisher is a show that doesn’t shy away from giving us a proper anti-hero; a step into the unknown for Marvel, a shot in the dark, but one that mostly works. Mild spoilers to follow…

We join Frank Castle as he picks up where we left him, presumed dead and gaining revenge for the death of his family. He’s still mentally scarred and, through dream sequences and flashbacks, we get a fuller picture of Frank the man - and just how much he blames himself for the demise of his wife and kids. That’s where things get interesting. Agent Madani, of Homeland Security, is hot on the tail of a drugs ring during a covert military operation in Afghanistan, which involves Frank Castle, his best friend Billy Russo (Ben Barnes, who continues his Westworld smirking, smackable-face villainy with delight), and the mysterious Agent Orange.

Along the way, they’ll each come into contact with those who have been affected by this spiralling conspiracy: war vets, NSA agents turned rogue, and even far-right supremacists (I’ll leave it to others to dissect whether a comic book show is the best environment for a discourse on gun control). Frank, as played by the electrifying Jon Bernthal in a career-best turn, is then left with a choice: fight or flight. You can guess which path he follows. Or maybe not… 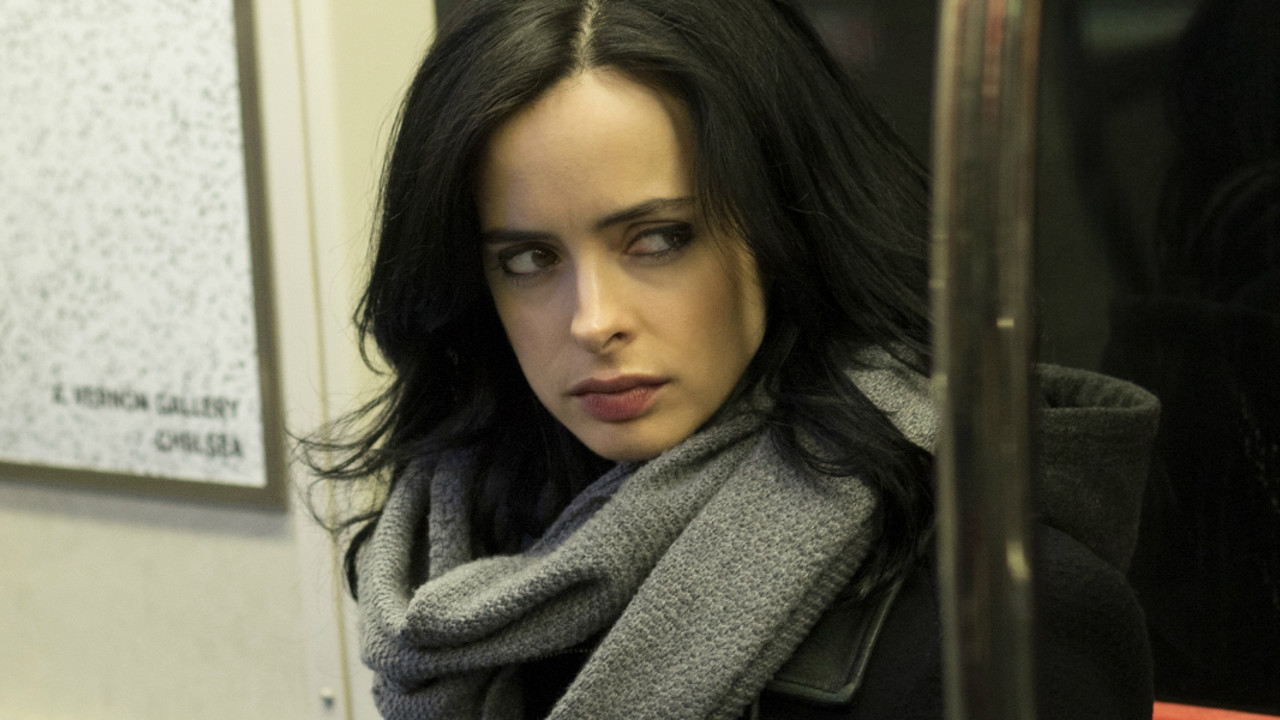 6 things we want to see in Jessica Jones season 2

For all of Frank Castle’s misdeeds and murders in his debut in Daredevil season 2, you’re going to be hard-pressed to find any action scenes to top the slew of shootouts that gave the ex-soldier his Punisher moniker. That’s not a criticism, but fair warning: if you go into this show expecting it to be all guns blazing, then you’re going to be sorely disappointed.

You can count the amount of serious action set-pieces on one hand. In its place, we have a series of characters each separately struggling with losing family, attempting to replace the irreplaceable. Whilst their stories eventually converge in awkward fashion, these pseudo-vignettes each have a genuine reason to care about them, which is more than can be said for the majority of the secondary and tertiary characters in the Netflix’s Marvel-verse.

Speaking of the show’s place in the Marvel universe, The Punisher is one of the very few properties not to hammer home its ties to the world-at-large. And it’s all the better for it. The one intrinsic link, Karen Page, is the star of the show. Her scenes with Frank are some of the best ever seen in a comic book series. They’re at once poignant, funny, bittersweet, and liable to break your heart. These are two wildly complex people who care about each other. It’s almost too good for the Netflix-Marvel universe, and a benchmark for future series, whether on the silver screen or television. A gold star to the writers of those handful of scenes.

Karen Page and Frank Castle’s relationship is just one example of many of the family ties, blood or otherwise, which bind these characters. Families come in many forms in the show: father and son; a soldier and his unit; surrogate families, but their parallels can be too heavy-handed and that’s where the show’s flaws start to seep in. Frank’s son was a bit of a jerk and, oh look, so is the son in a family Frank’s befriended. It’s all a bit too on-the-nose. It also creates somewhat of an identity crisis in the show’s early stages. The Punisher’s opening quartet of episodes tries to be part crime procedural, part war drama, and part Mr. Robot-knockoff. None of them really work, but, even then, Bernthal’s presence is strong enough to carry the show through even its more uneventful moments.

9 questions I have after watching The Defenders

Therein lies one of the show’s biggest problems: There’s simply too much going on. I barely have room to condense Frank’s will they/won’t they relationship with Sarah, a woman who thinks her husband is dead, but who is actually secretly working with Frank and monitoring what she’s up to on a hidden camera. It’s exhausting just typing that. Then there’s Lewis the hot-headed war vet, Madani butting heads with her mother and her superiors, and a whole bunch of Frank’s ex-army unit that end up weaving their way into the narrative. The mileage you get out of these moments depends on how much you care about them, and they often end up taking away from the main, engaging plot anyway. Results may vary.

The show makes sure we say hello to our old buddies Mr. Boring Marvel Villain and Ms. Unnecessarily Long Runtime. Beneath the web of conspiracies, two key baddies lie: Billy Russo and Agent Orange. Whilst the former is more fleshed out, for reasons that will become clear, Agent Orange is another generic, forgettable villain that seems to operate only on the fringes of the main narrative until some action needs to be brought to the fore.

The majority of episodes, too, could do with an editor being more brutal in chopping up the scenes. You could easily cut 7-8 minutes from each episode. That’s not to say the extra moments don’t add much (they often do), it’s just that it feels too much like Netflix is merely trying to ape HBO and it doesn’t do the show any favours.

Despite that, no matter the wheel-spinning, no matter the lack of action and customary MCU mid-season lull, I applaud Marvel for giving us a relatively restrained Frank Castle. It could’ve been oh-so-easy to go for the nuclear option and have The Punisher be, well, The Punisher. But there’s very little of that. And when Frank goes into full-on killer mode in the final stretch, it feels well-earned.

Frank begins the 13-episode run alone and assuming a new identity; but it’s when he starts to open up that the man behind the scope begins to emerge. The show may not be to everyone’s tastes – fans may expect something more visceral, despite the fair amount of gore - I just sincerely hope people are patient with it and let the show develop, despite its odd missteps. It’s left me wanting more of The Punisher before even any of The Defenders return – and I’m eager to see what Frank does next.

Marvel's bravest and most mature effort yet, even if it is let down in places by all-too-familiar misgivings.