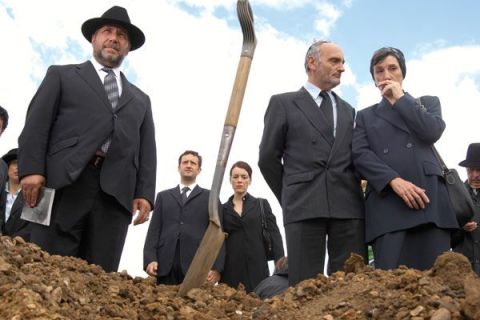 But even Paul Bettany and Olivia Williams in support can’t detract from a corny script full of dangling plot threads that resolves itself with a shrug of an ending.