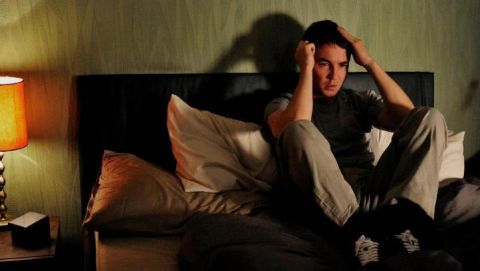 Skull-stomping violence cracks open this Brit psychodrama, which dips into the head of a shy delivery boy (the appealing Martin Compston) drifting through a lonely london life. He’s mourning an attack on his brother ( Kill List ’s Neil Maskell) when an old friend he only vaguely remembers turns up on his doorstep.

‘Piggy’ (Paul Anderson, The Firm ) takes him on a bloody, escalating mission of vengeance against a local gang. Fluidly lensed and unsettling for an hour, writer/director Kieron Hawkes’ debut thins out badly in the final third, leaving the charismatic Anderson to prop it up.