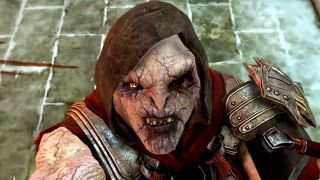 Monolith says the delay will ensure that it can deliver "the highest quality experience" with Shadow of War. Hopefully the game just needs a little more time for polish and bug squashing because seven weeks ain't much in terms of big-budget development calendars. The same post also confirmed that we'll see more of the game at E3 2017, so at least we won't have to wait long for that.