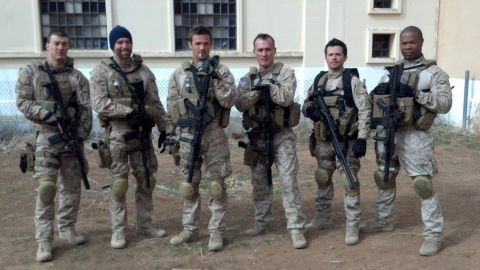 A mix of Bourne -esque Pentagon chin-scratching and shaky Call Of Duty shoulder-cams, the result is a smug national revenger that doesn’t leave much room for politics anyway.

Director John Stockwell’s ( Blue Crush ) made-for-TV jarheads do a good job, but they’ll be forgotten after Bigelow’s bigger names take down al-Qaeda again in time for the Oscars.