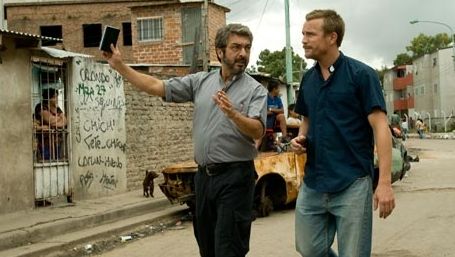 Inspired by the real-life case of murdered Argentinean activist cleric Father Mugica, Pablo Trapero’s film unfolds in a shanty town on the edges of Buenos Aires.

Writer/director Trapero arguably crams too much into the film’s running time, but potent turns and Michael Nyman’s yearning score are among the compensations.