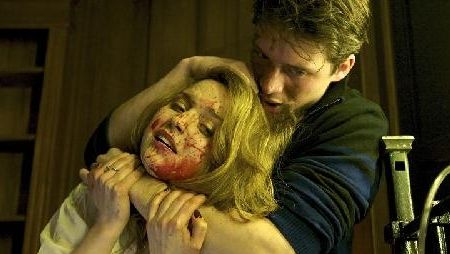 A teen game leads to murder in this lacklustre British horror.

When his nerdy kid brother commits suicide, an army veteran (David Oakes) rounds up five bullies and makes them play a game of his own; it’s not Pin The Tail On The Donkey.

Directed by Robert Heath (who made the promising Sus ), this tries too hard to score with the sex’n’drugs teen market (nitrous oxide!) without tapping the Skins -style hipness of similar shocker Tormented (2009).

Jennie Jacques smoulders as a liplicking bad girl but the sad truth is that this below-par horror doesn’t dare do anything memorable.