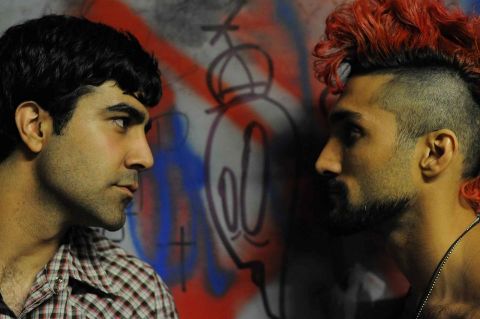 ‘Muslim punk’ might seem a contradiction in terms; it certainly was when Michael Muhammad Knight penned the 2003 novel on which Eyad Zahra’s film is based.

Yet such was its popularity it spawned the subculture it invented, giving this free-wheeling adap a socio-political relevance that makes up for its visual grubbiness and lack of momentum.

From its pink-mohawked skateboarder to its burqa-clad Riot Grrrl, the Buffalo houseshare where guileless student Yusef (Bobby Naderi) fetches up is never less than intriguing, but this is really little more than The Young Ones with a prayer mat.