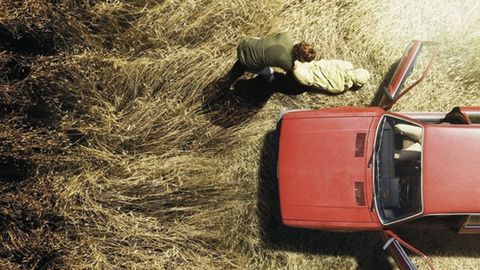 Germany, 1983. An 11-year-old girl is raped and murdered in a cornfield, her body dumped in a lake. The killer is never caught.

Twenty-five years later, a similar crime is committed in the same place. Copycat killing – or something even more sinister? The cops who investigated the original murder are at loggerheads.

In his feature debut, Swiss director Baran bo Odar counterpoints the tranquillity of the landscape with the mental torment of everyone involved, and what could have been just another serial-killer whodunit becomes a complex study of grief, obsession and the persistence of guilt.