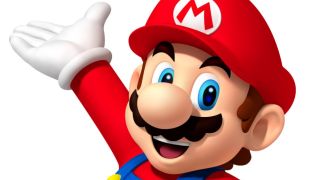 With Angry Birds, Warcraft and Assassin's Creed all hitting the silver screen this year, it looks like Nintendo wants some of the video game movie pie. In an interview with Japanese newspaper Asahi Shimbun,Nintendo CEO Tatsumi Kimishima has revealed that the company is currently planning movies based on its beloved IP.

There's no clue as to which characters will be first - Kimishima has confirmed that they will be "popular" - but the feature films won't be live action (praise the gods of fake moustaches) and he wants them to be released globally. Kimishima has said that talks are already underway and it'll all happen within the next five years.

Given that Nintendo has announced its plans with Universal Studios for a Mario focussed theme park which will open in 2020 in Japan, it makes sense to follow suit with movies around the same time.  It also means the company is looking past the release of the NX next year and focussing across all media, not just games. It's also continuing its foray into the mobile market with Animal Crossing and Fire Emblem games later this year.