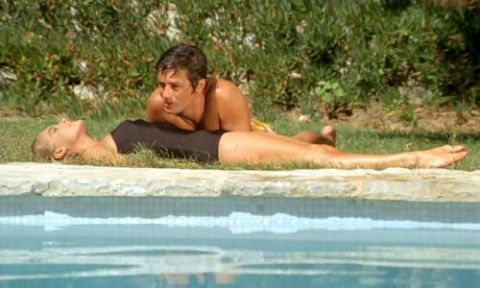 Shades of vintage Chabrol in this digitally restored version of director Jacques Deray’s 1969 psychodrama, set almost entirely in and around the pool of a St Tropez villa.