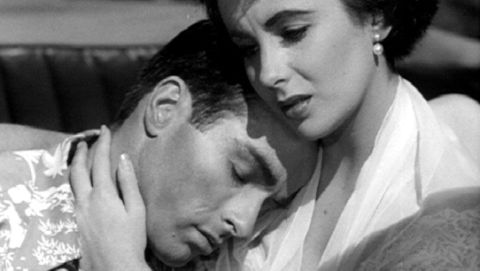 Winner of six Oscars, George Stevens’ adaptation of Theodore Dreiser’s An American Tragedy was considered the last word in adult frankness when it was released in 1951, but looks stiff and cautious today.

Montgomery Clift is the poor lad aiming to better himself, Liz Taylor is the society beauty whose world he aspires to, while Shelley Winters is the mill girl he gets pregnant.

Most of Dreiser’s acrid social satire is smoothed away by Stevens’ grandiose style, and it’s all too stately to be affecting.

But now and then the acting - Winters’ in particular - fights clear of the gloss.