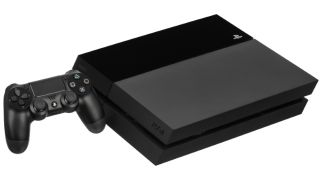 The lack of any tangible PlayStation 4 Neo info was one of this year’s biggest E3 disappointments, but specifics of the console have finally emerged – if you believe apparent developer documents which leaked yesterday evening.

As Videogamer reports, the documents appeared on PDF-sharing site Scribd last night and detail both the machine’s spec and apparent release timings. They state that Neo and the original machine will “coexist in the marketplace”, and that all PS4 titles released from this October should support both systems.

According to the documentation, some devs have had Neo testkits since April of this year, and they were made available worldwide from June. Those kits are to be returned to Sony in early 2017 in exchange for “mass-produced units”.

Neo will supposedly auto-detect your TV’s resolution, and output at the appropriate frame buffer. Forked out six months’ worth of pocket money on a resplendent 4K gogglebox? Then it will "prepare a 3840x2160 display buffer, usually using an efficient rendering technique such as 'checkerboard rendering'” Nice.

There's also a tease that in future the unit may be able to record in 1080p.

You can read the entire set of leaked details here.

Sony CEO Andrew House confirmed existence of the machine, but without a release date, last month.