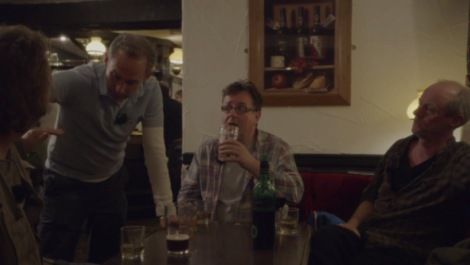 Four old school friends reunite to tackle England’s Coast To Coast walk in this gentle, microbudget comedy, which resembles The World’s End or Sightseers shorn of their genre-shock.

Instead, it’s an amiable, acutely judged vision of male menopause, as the quartet’s attempted bucolic bacchanal teases out longstanding insecurities – not least because team leader Richard Lumsden has brought his son to film everything.

While nothing too surprising occurs, it’s a promising blend of wisdom and playfulness from big-screen newcomers Torben Betts and James Rouse.