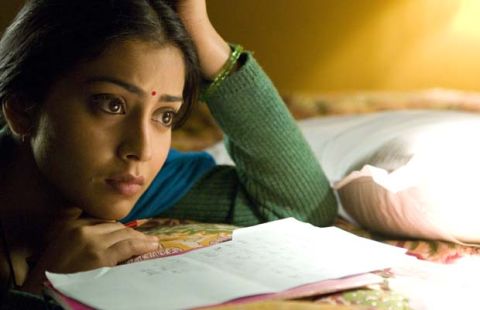 Don’t be fooled by the title – there’s nary a culinary tip to be found in this misjudged culture-collision-com.

A Canadian couple relocate to Delhi after she, a diplomat, gets a new job. Chef Michael’s left to play house hubbie, and bonds with housekeeper Stella (played with sly grit by Seema Biswas).

Biswas aside, performances are uninspired and director Dilip Mehta mars his third act with a moralising ending that’s neither plausible or earned.