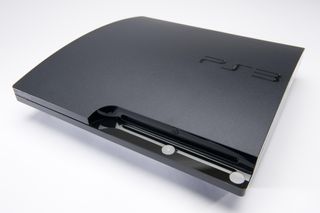 The PS3 hasn't had a bad run, having originally launched waaay back in 2006/7 depending on your territory.

According to the Japanese product page production will be ending soon (thanks to Gemastu for translations). It's unclear when, although this tweet from a Japanese game shop suggests basically now, with a March end date.

The translation for that roughly reads: "March 2017. This means that PS3 will be shipped this month. In other words, it is production end. Ten years have passed since it was released on November 11, 2006."

There's no word yet how that'll affect the rest of the world but these things usually follow on fast. There are already reports that production has ended in New Zealand thanks to a leaked and quickly removed PlayStation NZ post. Expect to see more official confirmations soon.

So it's looks like 2017 will see the end of the PS3 but then ten odd years is a pretty good lifespan for a console. Let's remember all the fun we had, then, with the Best PS3 games of all time.