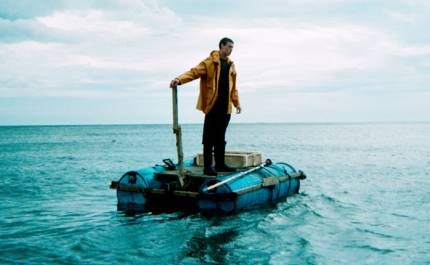 Set in a remote Scottish village, it centres on Aaron (George MacKay), the sole survivor of a fishing boat tragedy that claimed five lives, including his brother.

Struggling with grief and why he was spared, Aaron begins to unravel – much to the horror of his long-suffering ma ( Red Road ’s Kate Dickie).

MacKay is marvellous, delivering lines with a Lear-like intensity, in what becomes a fascinating meditation on myth and madness.