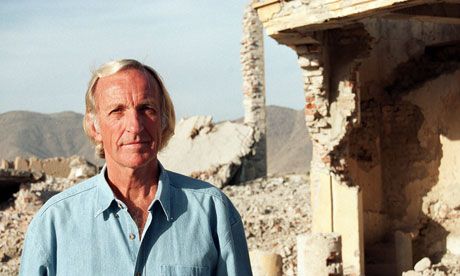 This timely, potent doc from veteran Australian reporter John Pilger accuses US and British media of failing to challenge the official line in their coverage of the conflicts in Afghanistan and Iraq.

Why were the Bush/Blair WMD claims not forensically scrutinised, he asks, and why do civilian deaths receive such little coverage?

Pilger assembles an impressive range of interviewees, including ‘embedded’ war correspondents and whistleblowers.

But it’s the leaked footage of a US chopper attack on unarmed Baghdad residents that proves the film’s most disturbing scoop.