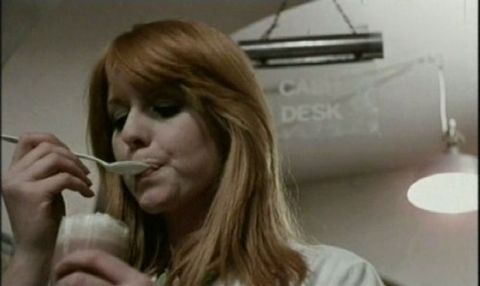 On plot alone, this could be Confessions Of A Swimming-Bath Attendant: naïve teenage lad, taken on at rundown indoor baths, has various farcical sexual encounters.

But in his rarely-seen 1970 movie – restored and re-released by the BFI – expat Polish director Jerzy Skolimowski has something darker, creepier and more surreal in his sights, as the intimations of doom mount up.