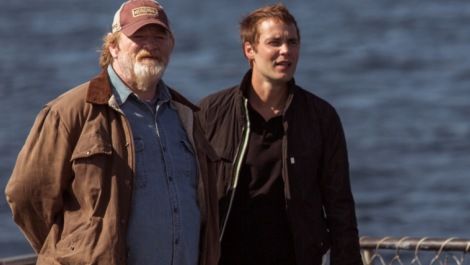 Pretence is a key theme in Don McKellar’s provincial comedy, a remake of Québécois hit Seducing Doctor Lewis . The film, alas, is merely phony. Brendan Gleeson plays a former fisherman who leads a fraudulent bid to seduce a city GP (Taylor Kitsch) into moving to his depressed harbour village so that a factory can bring jobs there. Locals pretend to like the GP’s favourite sport (cricket) and drug (cocaine), drolly.

But McKellar’s take on class is a fib too far: low-grade laughs can’t sweeten the sour message that any crap job will placate working folks. Think: Local Zero.