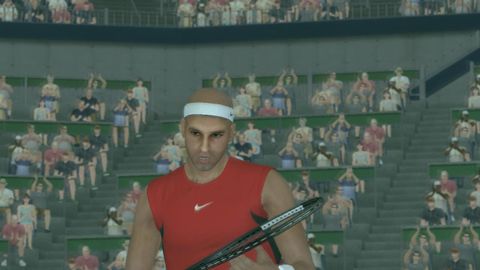 Everything Smash Court Tennis does well, Top Spin 3 does better. The sim-style play of Smash Court is deeper, smarter and more subtle in TS3; the control system in Smash Court feels more natural in Top Spin, and you swing with a hugely satisfying snap. Then there are the visuals, modes and online options. None of this is to say Smash Court 3 is bad but rather it’s all to do with the release date. Five or six months ago it would have been a winner; now it’s almost indistinguishable from its competition on paper, but trounced in every regard on the court.