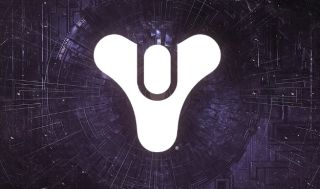 With two weeks left in the Season of the Undying, today Bungie announced a reveal stream for the Season of Dawn, which is set to begin in mid-December. The stream will start at 10am PST / 1pm EST / 6pm GMT on Wednesday, December 4. You can watch it live on Bungie's Twitch channel and the Destiny YouTube channel.

The Season of Dawn will also mark the first seasonal rotation in Bungie's new "evolving world" release model. Vex Offensive and the Vex Artifact will disappear at the end of this season, so all eyes will be on the activity and Artifact that replace them. How will next season's artifact mods affect various weapon archetypes? Will we see Artifact mods that combo with the newly revealed Solar subclass changes? Will the Season of Dawn add new Pinnacle activities? Bungie's got a lot of questions to answer, so next week's stream will be one to watch.